This holiday season, forget about the Trans-Siberian Orchestra, throw out your CD of Twisted Sisters “A Twisted Christmas.” The Christmas album to rule all Christmas Albums is here! All give praise to the newly born 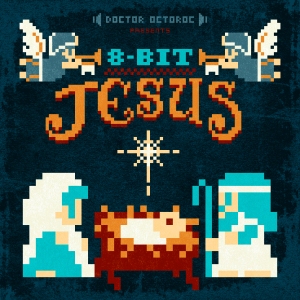 Have a merry 8-Bit Christmas!

END_OF_DOCUMENT_TOKEN_TO_BE_REPLACED

When talking about Western Composers, which is a tough thing to do these days when Nobuo Uematsu and Hitoshi Sakimoto are so well known in the East, one man remains a constant standard: Tim Follin. Being cited as an major influence by David Wise (Donkey Kong Country, Wizards & Warriors) , Richard Jacques (Jet Set Radio, Mass Effect), and Jesper Kyd (Unreal Tournament 3, Assassin’s Creed), Follin has extended his influence in the Video Game industry for almost 30 years since he started writing in the mid 80’s.